I met Stephen Seko at the Phillips Gallery in Salt Lake City - "the oldest commercial gallery in the intermountain west" according to their web site. I’d met Bonnie Phillips in the Bay Area and on my way back from a trip to Boulder, dropped in unannounced at her gallery.

"Bonnie will be right back," an assistant told me. The gallery is beautiful with lots of room for exhibits. While looking at the art, I struck up conversations with several employees, one of whom was Stephen Seko. It wasn’t long before I learned that he was a photographer. Among a few photos that I’d particularly liked while browsing were two small prints in a downstairs room [shown here]. I don’t know how I intuited they might be Seko’s, but they were. They’re part of his series of photos using "normal, common objects" - in this case, found in his daughter’s collection of toys.

As Seko writes, "I am often captivated by the photographic possibilities I encounter - little snatches of light playing on objects, the random arrangement of cups at a cafe. Beauty is all around us and we often miss it in the course of our hectic lives." 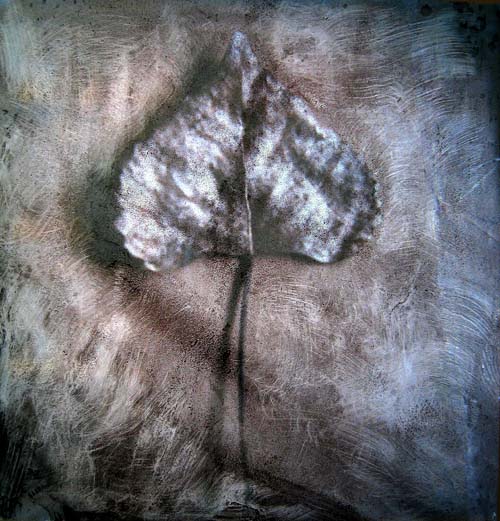 Looking at Seko's images, the phrase "the thing-in-itself" comes to mind, an old fashioned metaphysical notion, perhaps. Nevertheless, the possibility remains for anyone, of coming to a moment of seeing in which I’m simply present - present to myself and what I'm looking at. Light and shadow may be fundamental symbols belonging to such moments. And in such a moment, I see that I spend most of my time in some lesser realm of living.

Looking at these photos, I’m reminded of my own moments of seeing, each one a renewal. —Richard Whittaker 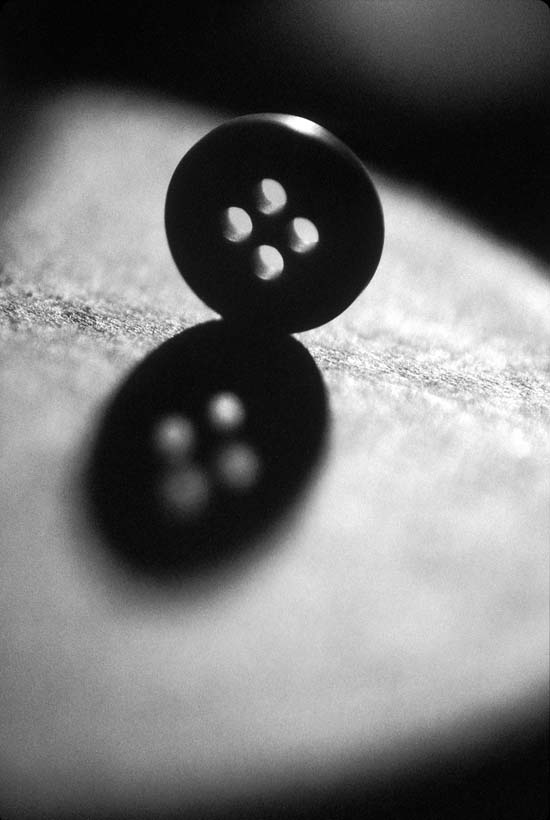 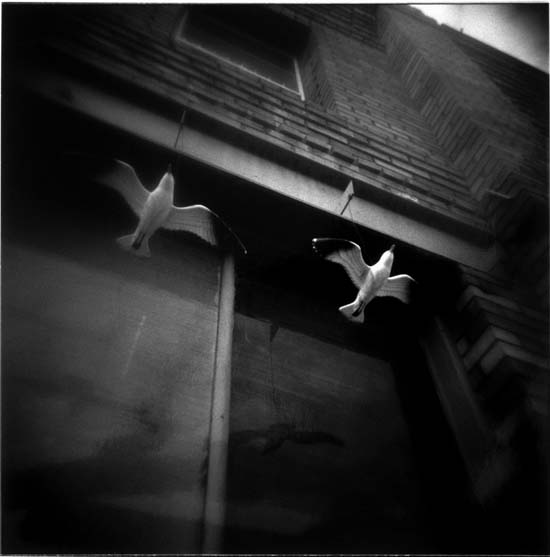