Craig Nagasawa’s work first came to my attention at an annual art faculty exhibit at UC Berkeley several years ago. Painter and UC art professor Wendy Sussman introduced me to Nagasawa at that time and I remember his quiet presence. Perhaps a year later, I recall wandering through Braunstein/Quay Gallery in San Francisco and peeking into a back room where one large painting captured my attention. In response to my query, Ruth Braunstein told me, “Oh, that’s Craig Nagasawa’s.” The next time I saw his work was at a memorable exhibit at Braunstein/Quay in January of 2006, about a year and a half after the death of his wife, artist Irene Pijoan. In relation to this body of work, Nagasawa said simply: "For twenty plus years we worked side by side. This time I had to go it alone." 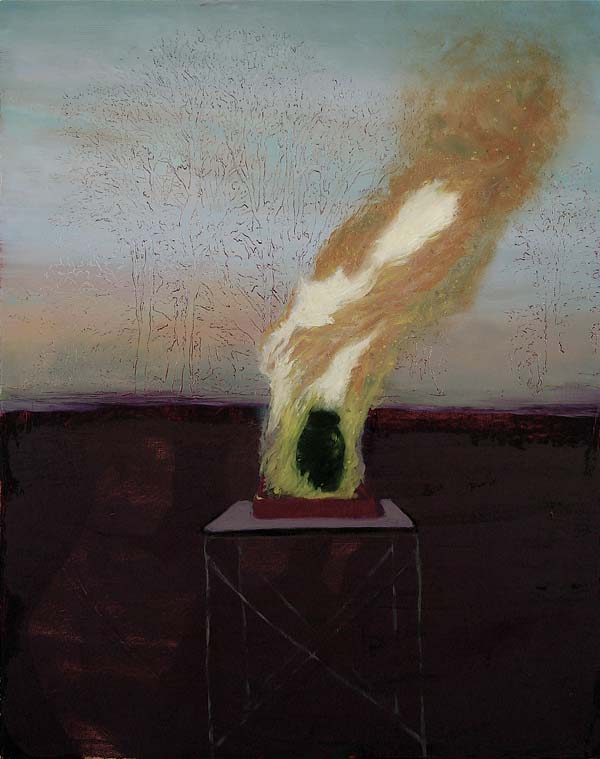 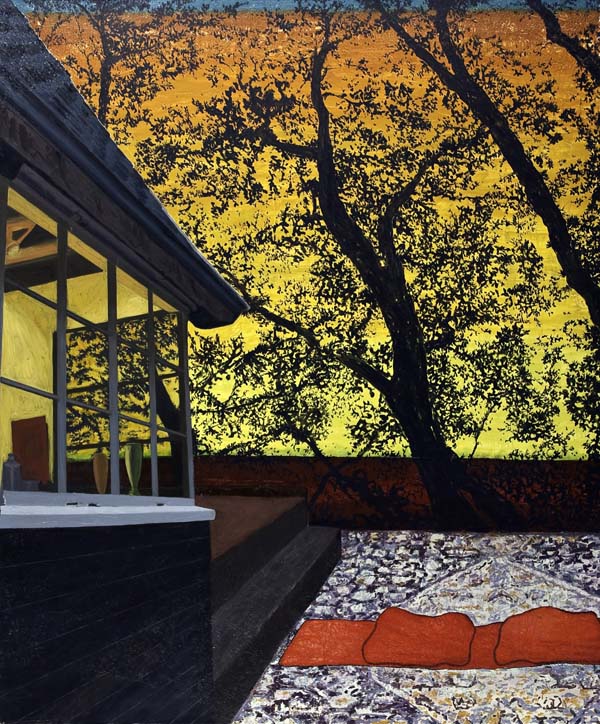 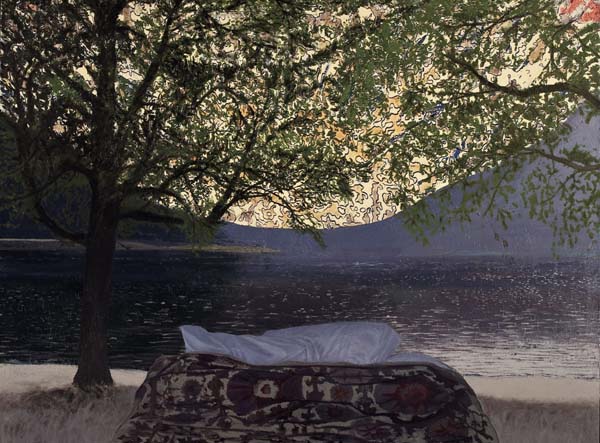 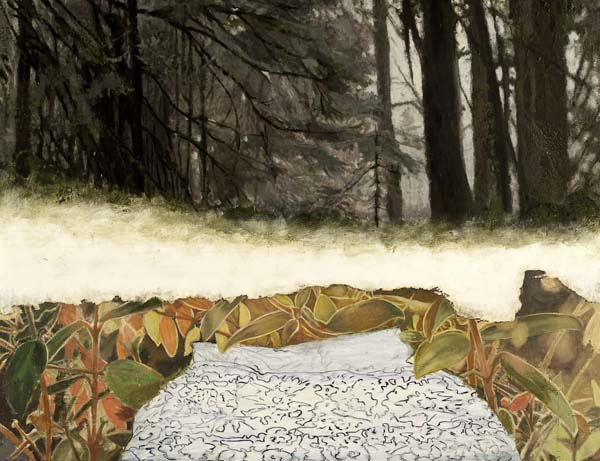 Craig Nagasawa is a long time member of the art faculty at U.C. Berkeley and a former professional ski racer. Richard Whittaker is the founding editor of works & conversations and West Coast editor of Parabola magazine.