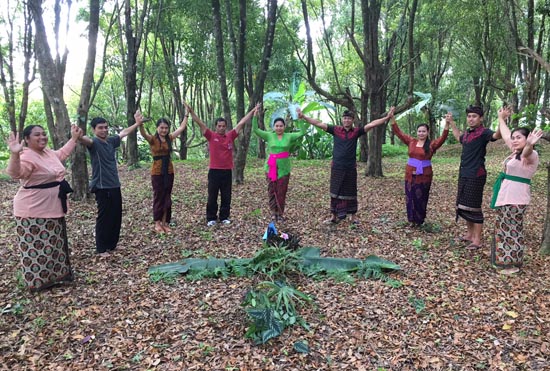 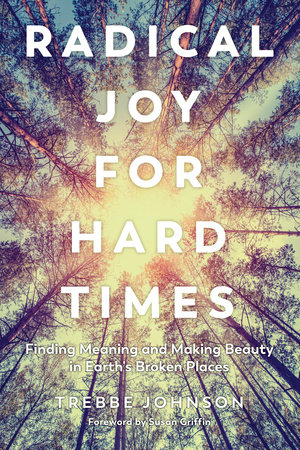 Trebbe Johnson is the author of three books, including Radical Joy for Hard Times: Finding Meaning and Making Beauty in Earth's Broken Places and The World Is a Waiting Lover and many articles and essays that explore the human bond with nature. She is also the founding director of the global community Radical Joy for Hard Times, devoted to finding and making beauty in wounded places. Trebbe has led contemplative journeys in a clear-cut forest in British Columbia, Ground Zero in New York, the Sahara Desert, and other places. She lives in rural northeastern Pennsylvania.