Left Behind - Student Work at CCA 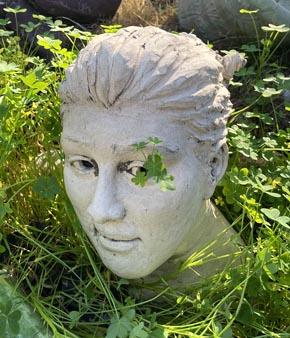 A friend tipped me off to a mysterious trove of ceramic art she’d seen on the California College of Art’s Oakland campus—something I might want to check out. But being preoccupied with other things, her story slipped from mind. Then a few months later, one Sunday morning, I suddenly remembered. In a mood to investigate, I drove to 5212 Broadway. The campus was quiet, seemingly deserted, and threading my way along behind buildings on the east side I was nervous, expecting someone would appear at any moment to question me. A sense of transgression and the solitude of the place added to my shock when, turning a corner, a collection of ceramic art unlike anything I’d seen before came into view—a wild disorder of student work—homages to surrealism, kiln disasters and impulsive stylings each contributing its own note in an odd symphony. Surely each piece in the dirt and weeds had a story to tell. 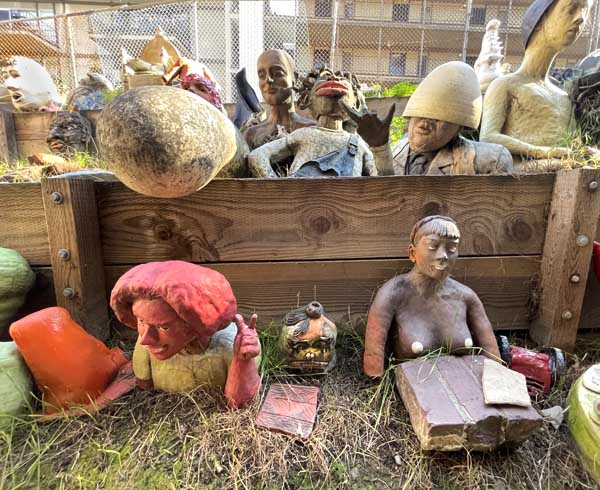 Picking my way through it all, I wondered why the pieces had been left behind. Many were too good for that, even if some fingers had broken off or a glaze had gone wrong. But of course most students wouldn’t have had the space to keep all the pieces they’d made. Later I learned that the Ceramics Department had sanctioned the space behind their building to serve as a holding area, a sort of limbo. 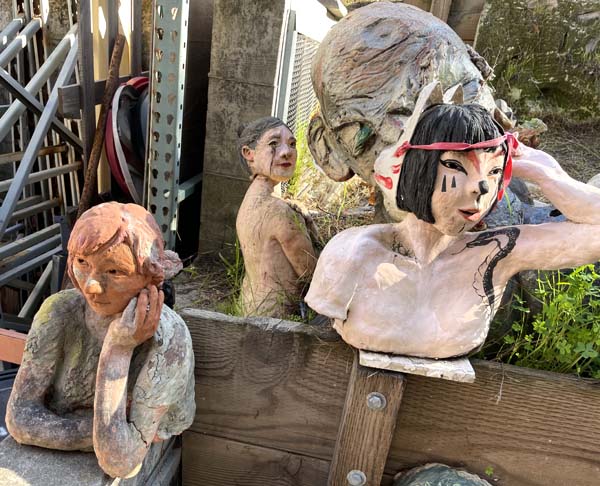 A student’s pieces could be reclaimed, but no guarantee was made for their safekeeping. The trove was a visual feast for photography, and it was impossible not to feel the presence of larger forces hovering over the abandoned work: personal search, an eye to perceived art fashions and a grappling with cultural issues. It would have been intriguing to have had a cultural anthropologist’s take on what was made visible in the collection of discarded pieces. It felt like I’d come across a site of contemporary archeology—if such a thing were possible. 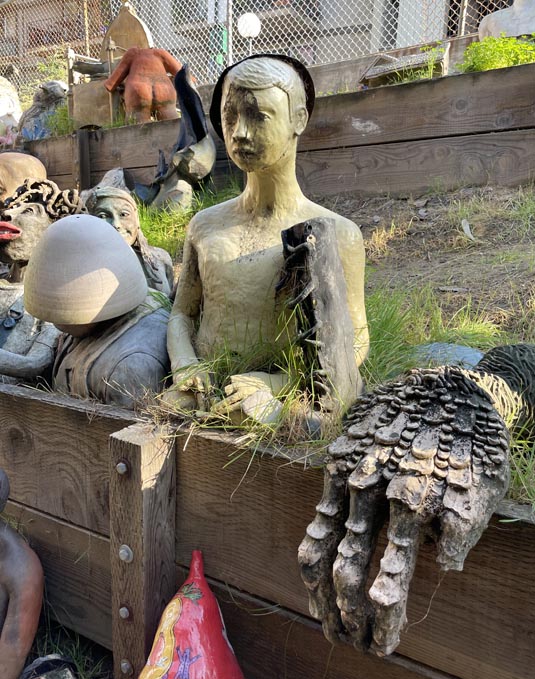 A few weeks later, on the afternoon of April 27th, CCA hosted an event for students, alumni and friends to celebrate the college’s tenure on their Oakland campus and to bid it farewell. Studios and the library were open; there were exhibits and displays—including many pieces of the discarded student work. People were invited to “adopt” a piece and take it home. The funds raised would go toward supporting special student activities. Four of the pieces somehow found their way into my own garden. — R. Whittaker

Postscript: In a conversation I had later on, Nathan Lynch, chairman of CCA's Ceramic Arts Department, guessed the pieces had been accumulating behind, and along the south side of, the building over a period of 35 years. 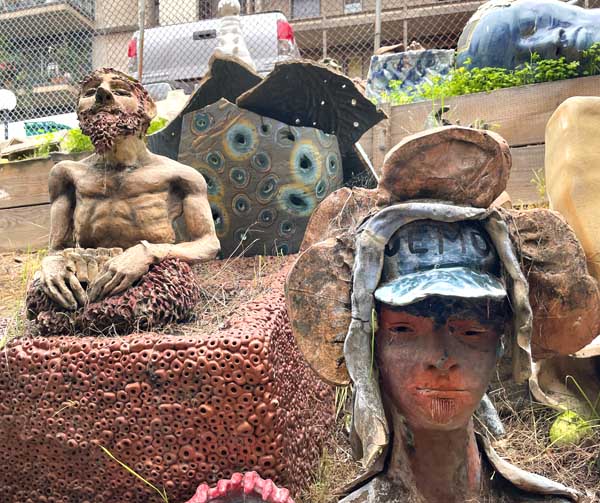 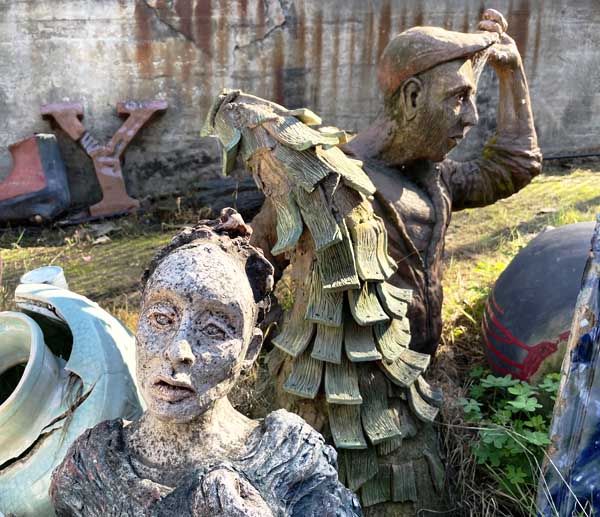 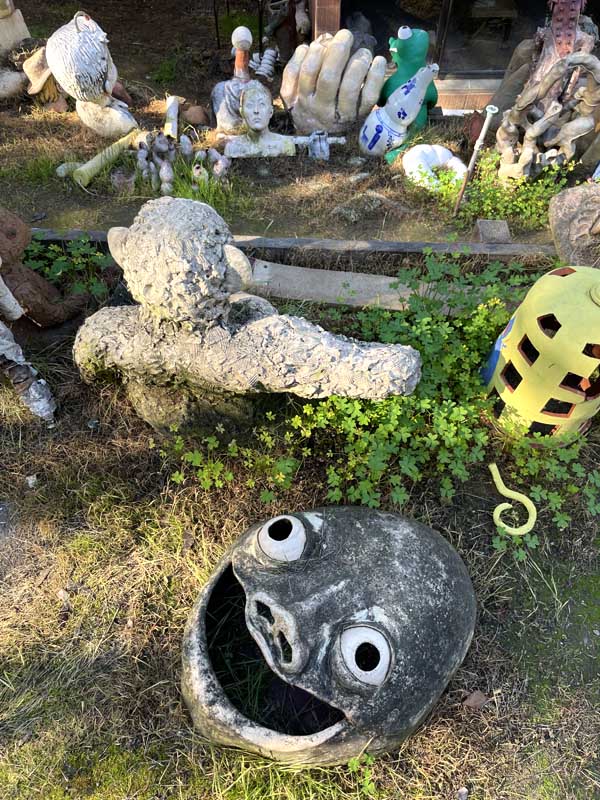