Charles Reilly studied photography at the School of Visual Arts in New York City and worked for a time assisting commercial photographers in Manhattan. Later he ran his own studio. Reilly's studio portraits and live-performance pictures have been reproduced editorially in magazines and newspapers, and for advertising and promotional use many times over.
In 1990 he took everything he owned to Santa Fe, New Mexico and took to the streets of the old city at night to make pictures. In 1993 Reilly left Santa Fe and settled in the Bay Area. Until two years ago, he worked as a photographer at the auction house Bonham's & Butterfield's in San Francisco, and did his personal work in his spare time. But in 2004 he left that job to spend more time with his family and to devote more time to the pursuit of his own personal work.
I discovered Reilly's photography at an exhibit at The Photo Lab in west Berkeley. -RW 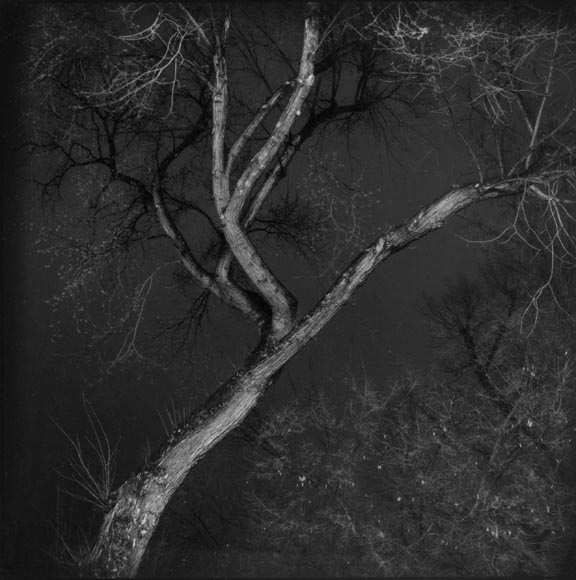 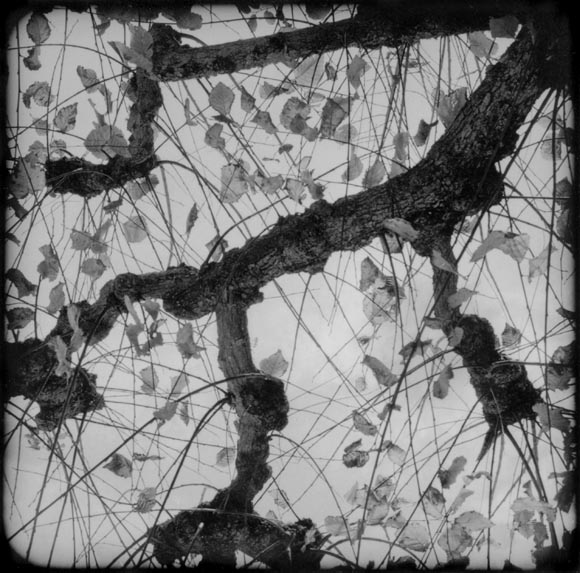 Richard Whittaker is the founding editor of works & conversations and West Coat editor of Parabola magazine.